100% of the first payment when booking this property is NON-REFUNDABLE: 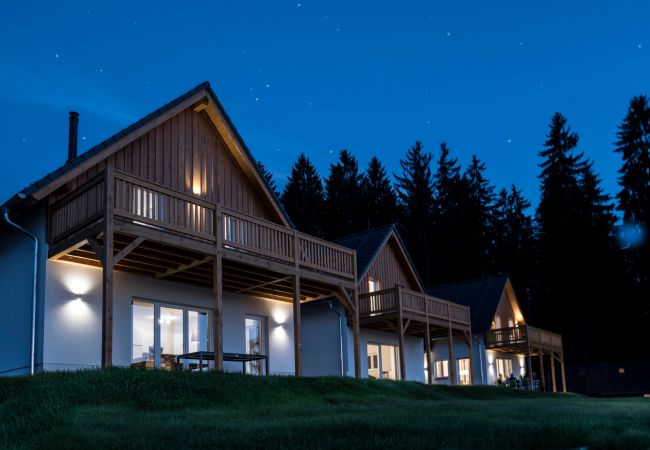 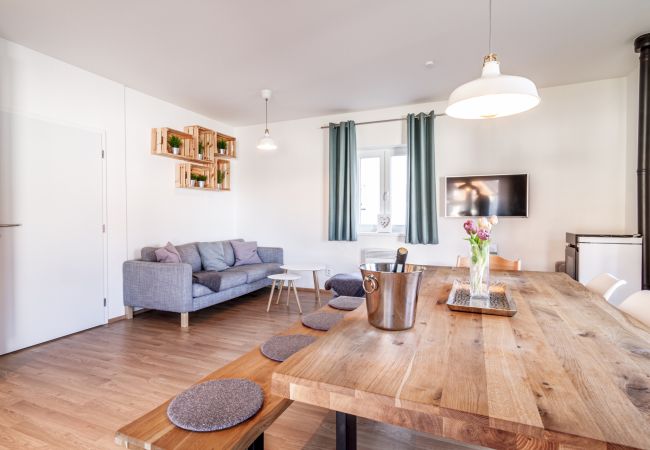 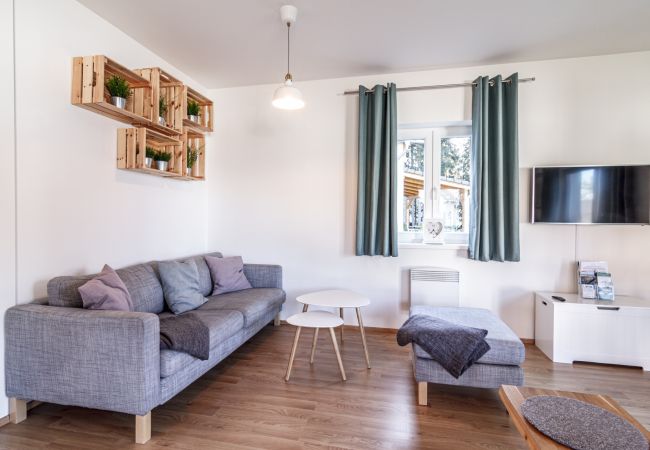 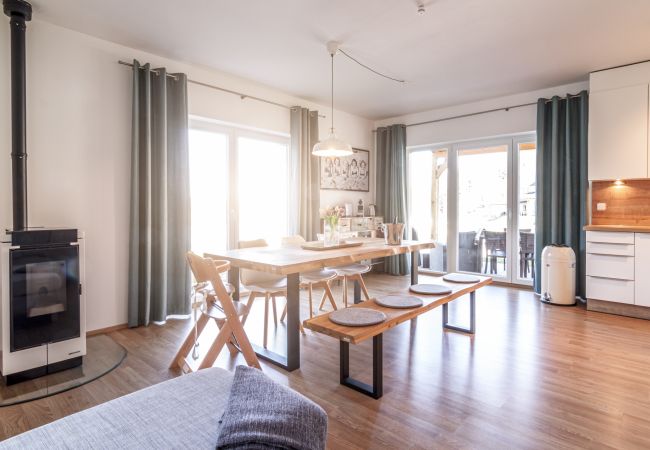